What is “Finer Dining?”

The Sunset Grille believes in providing an exceptional dining experience with incomparable flavor while ensuring that our customers are taken care of. Combining expertly-crafted courses with a comfortable and welcoming atmosphere, The Sunset Grille is delivering finer dining for everyone.

Chef Deluca was raised on a small family-owned produce farm in Northwestern Connecticut. He first developed his love for the culinary arts working after school in a local hotel.

After graduation from the Culinary Institute of America in 1989, Chris worked as a sous chef under the tutelage of Master Chef Haakon Blanken, traveling with him to Chicago, Pennsylvania and then to the World Trade Center in Boston. He was formerly the sous chef at the Country Club of Waterbury.

Chef Deluca has won numerous awards in culinary competitions as well as in the work of ice sculpture. He had the honor of preparing a buffet and commemorative ice sculpture for President George Bush in 1992. In October of that year, he attended the Culinary Olympics in Frankfurt, Germany as an assistant to the USA National and Regional Olympic teams. He is currently serving as the Chapter President of the Culinary Federation. He is also on the Board of Directors of the Club Chefs of Connecticut.

Chef resides in Waterbury with his wife, Justine, and son, Michael Christopher. 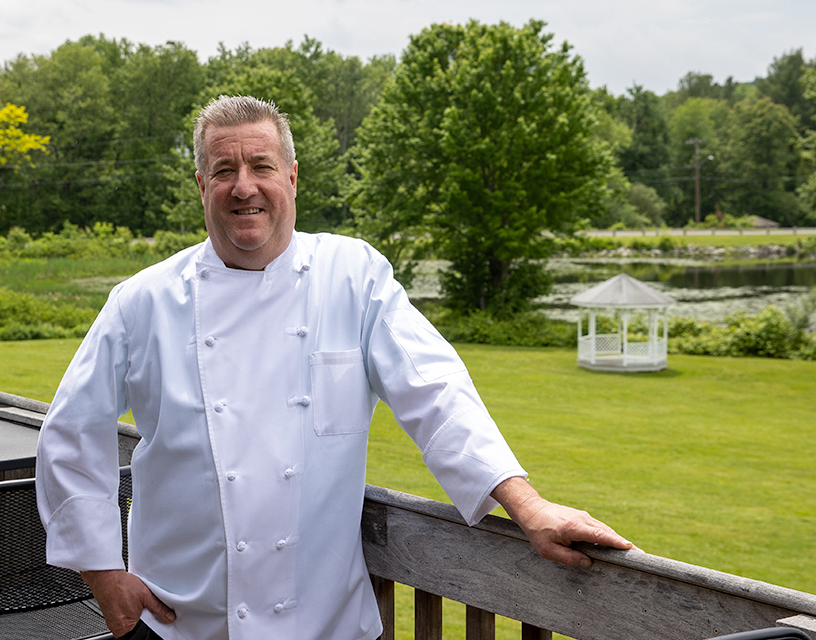 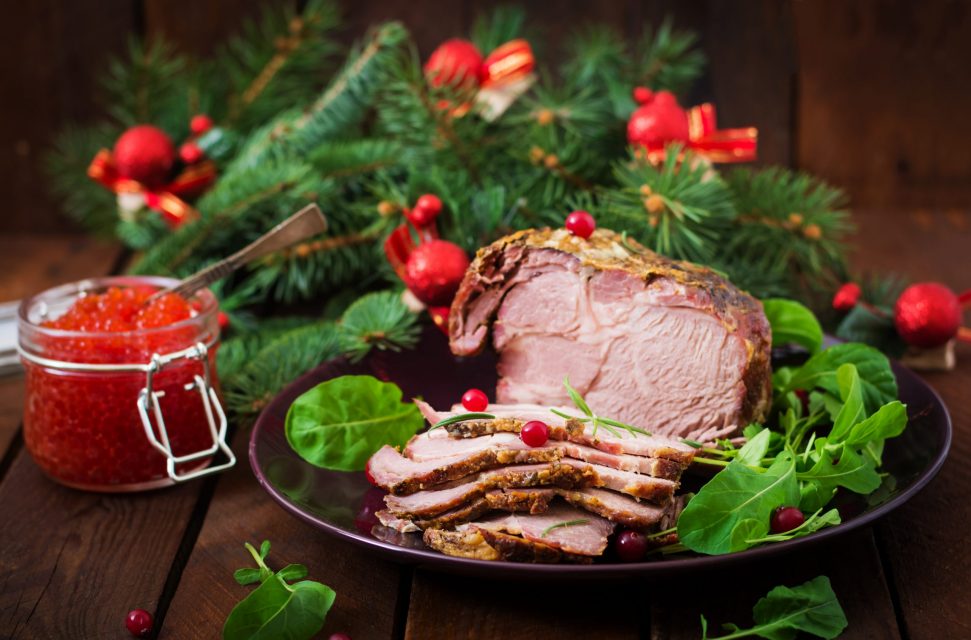 Sunset Grille will be closed to the public on November 7, 2021 for a special luncheon with Medium Karen Kilmartin.
If you are interested in attending this event, give us a call to make a reservation! 860-417-6688